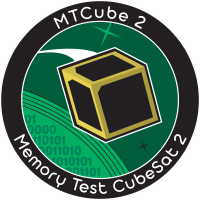 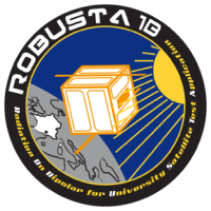 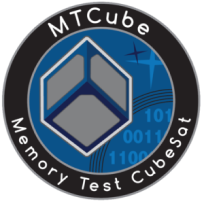 • The French Russian Payload or FRIENDS project for the Russian Baumanets-2 microsatellite of Bauman Technical State University, Moscow.
• French Russian project initiated in 2009 by the French and Russian Ministers of Research. The payload developed by the University Space Center was delivered to Bauman in May 2015. Unfortunately Baumanets-2 and the FRP were completely destroyed in the crash of the Soyuz 2.1 launcher in November 2017. This joint collaboration was nevertheless a great experience for CSU and the Youth Space Center of Bauman.
• Type of satellite: microsatellite (10 to 100 kg)
• Development time of payload: 7 years
• From 2009 to 2015 (ready for delivery)
• Number of students involved: 50
• Mission for Bauman Technical State University:
• Similar to ROBUSTA-1A, measuring the effects of space radiation on electronic components made up of bipolar transistors.
• Co-financed by CNES and the French Ministry of Foreign Affairs
• Student internships financed by Van Allen Foundation