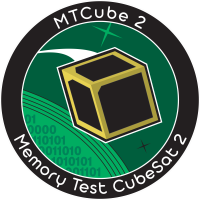 Measuring the error rate and error location on different types of flash memories in space.

Co-financed by AIRBUS, 3D PLUS, CNES, and Van Allen Foundation 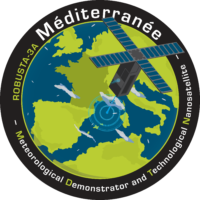 Three times bigger than ROBUSTA-1U, Méditerranée will be able to point to a specific location on Earth in order to collect environmental data, which, once sent to Meteo France, will allow them to forecast the severe autumnal rainfalls in the South of France and alert the local people of these regions.

Co-financed by CERN, the European Organisation for Nuclear Research 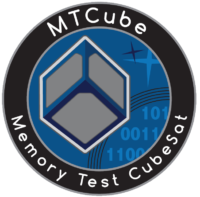 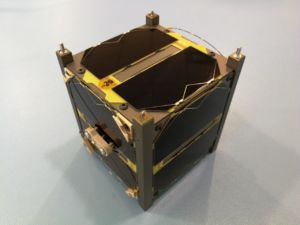 Measuring the error rate and error location on different types of flash memories in space. 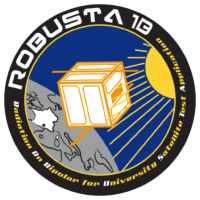 Launched by an Indian PSLV rocket from India in June 2017 and has been in operation since. 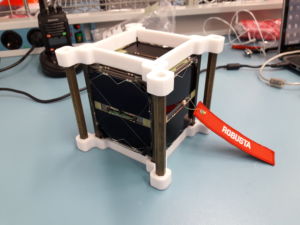 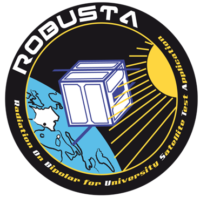 Launched on the VEGA maiden flight

Re-entry and end of life 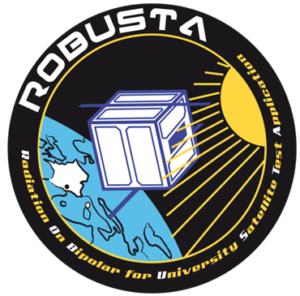 Co-financed by CNES within EXPRESSO program

French Russian project initiated in 2009 by the French and Russian Ministers of Research. The payload developed by the University Space Center was delivered to Bauman in May 2015. Unfortunately Baumanets-2 and the FRP were completely destroyed in the crash of the Soyuz 2.1 launcher in November 2017. This joint collaboration was nevertheless a great experience for CSU and the Youth Space Center of Bauman. 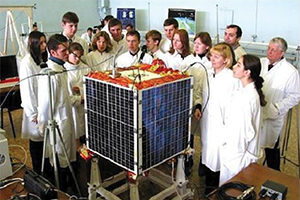 Similar to ROBUSTA-1A, measuring the effects of space radiation on electronic components made up of bipolar transistors.

Co-financed by CNES and the French Ministry of Foreign Affairs 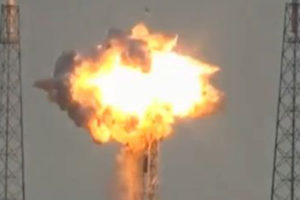 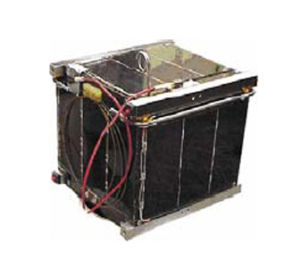 Measuring the effect of space radiation on MOS power transistors